We also encouraged the audience to use their creativity to redesign their own photos and upload to an online picture wall, generating UGC on the official WeChat account and at the same time bringing more traffic to the WeStore during this romantic season. 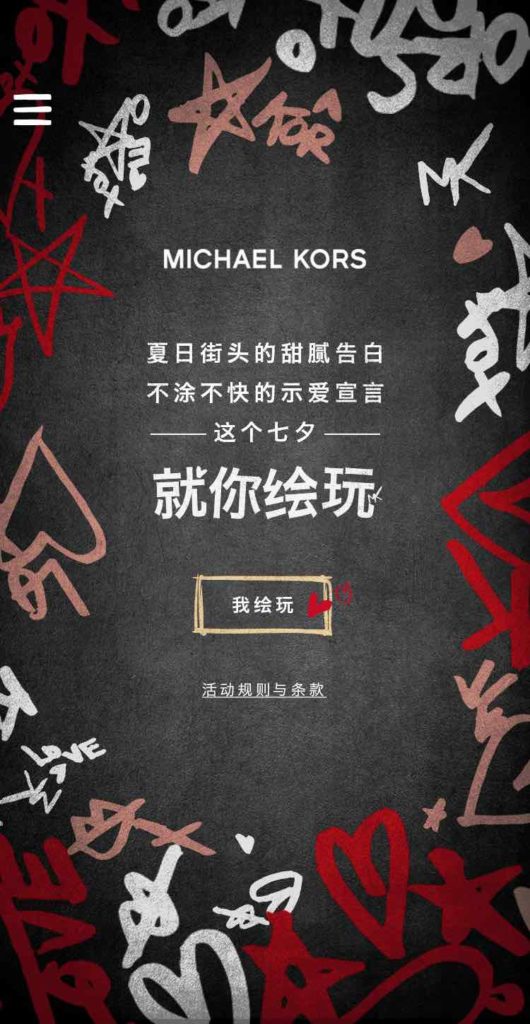 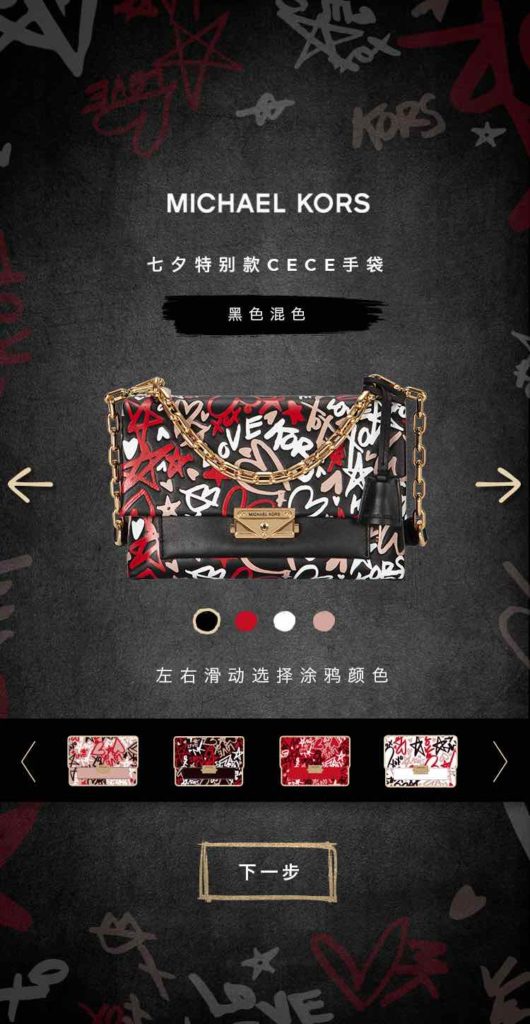 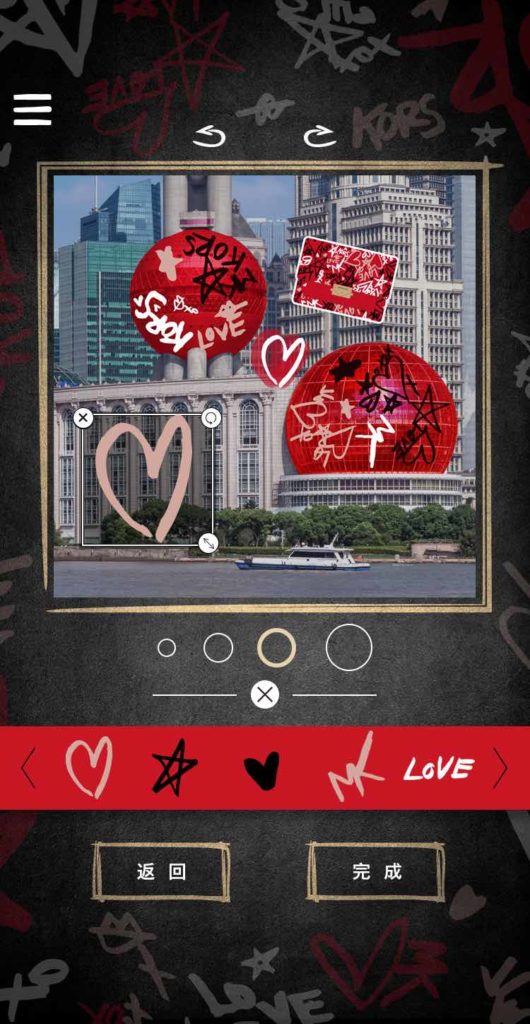 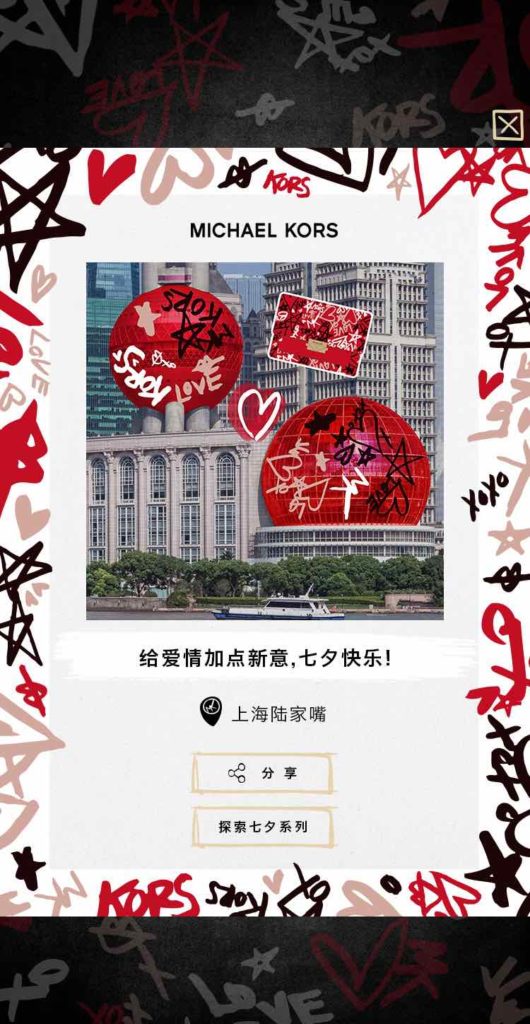